What is the Stone Age?

The Stone Age is a period in prehistory during which early humans started using stones, usually flint, to make tools and weapons. It is the earliest known period of human culture.

How long did the Stone Age last?

The Stone Age began around 2.5 million years ago and lasted until around 2300 BC.

What are the three periods of the Stone Age?

The Stone Age is split into three different periods:

The Palaeolithic period lasted the longest of the three Stone Ages. Each different period was characterised by different advances in how people lived.

Why is it called the Stone Age?

It is called the Stone Age because it is characterised by when early humans, sometimes known as cavemen, started using stone, such as flint, for tools and weapons. They also used stones to light fires. These stone tools are the earliest known human tools.

During the Palaeolithic period (the earliest period of the Stone Age) there were several species of human in the world, including Homo erectus (the very first humans) and Neanderthals. The first humans evolved in Africa, then spread to other parts of the world. The first humans came to Britain around the year 700,000 BC, and 40,000 years ago the Homo sapiens (us!) arrived in Britain. 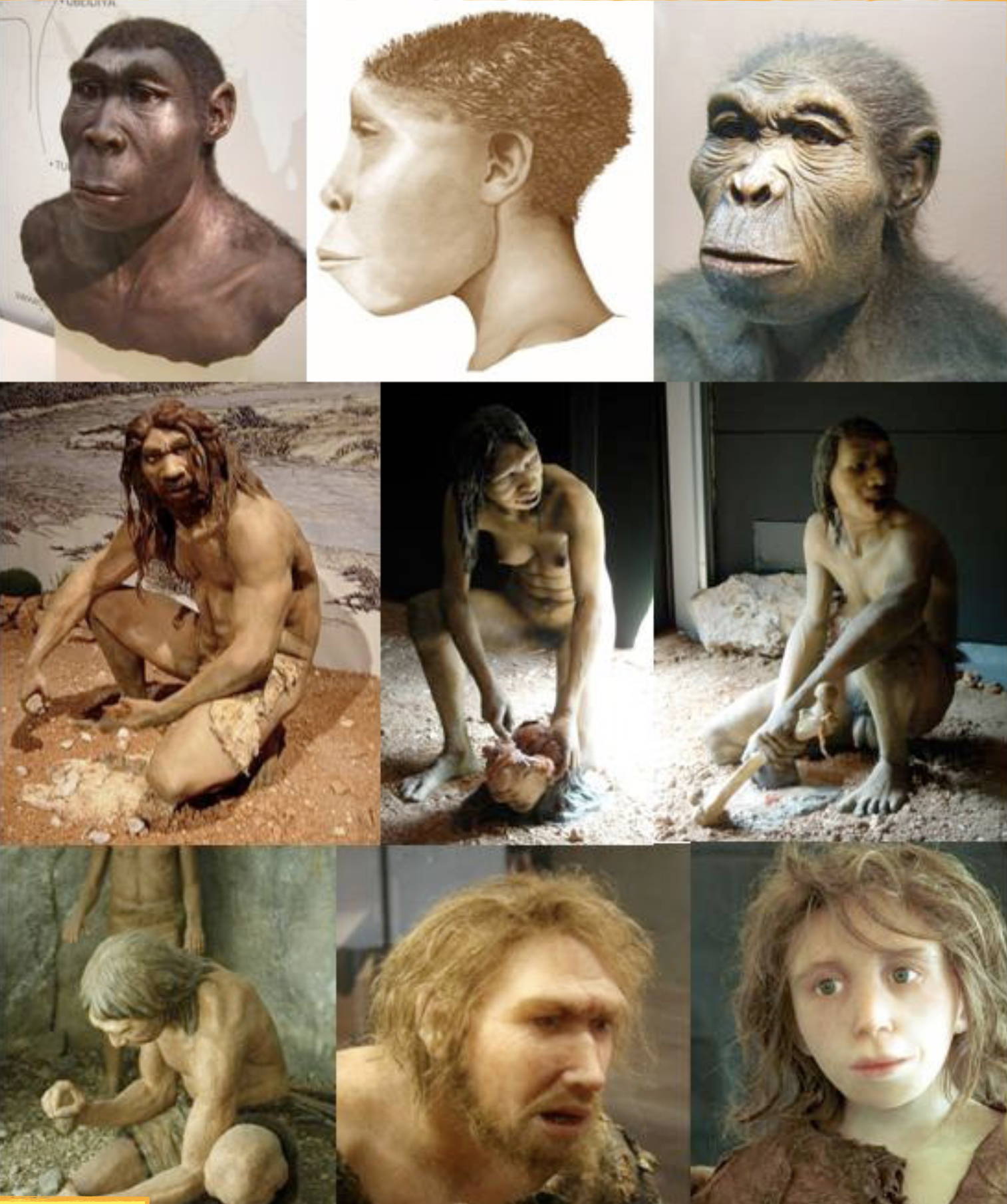 Examples of early humans, including Neanderthals and Homo sapiens

What were Stone Age houses made from?

The earliest human shelters were natural caves or rock shelters. People also made huts and shelters from wooden frames, or frames made from animal bones and covered them with animal hides. During the Mesolithic period, huts became more advanced. Huts were thatched with reeds, mud and turf. By the Neolithic period, people were making more permanent homes from wattle and daub. This involved weaving sticks or reeds around a structure, and then filling the gaps with a mix of soil, clay or animal dung.

What are cave paintings?

Cave paintings are prehistoric works of art created by Stone Age people that have been found all over the world, with the oldest known being found in Europe. They most often show pictures of animals, although some also show humans or use human handprints as the focus of the artwork. One of the earliest cave paintings that has been found was painted 35,000 years ago. It is still unknown why these paintings were made. Some people think that they were part of a ritual or to transmit information. 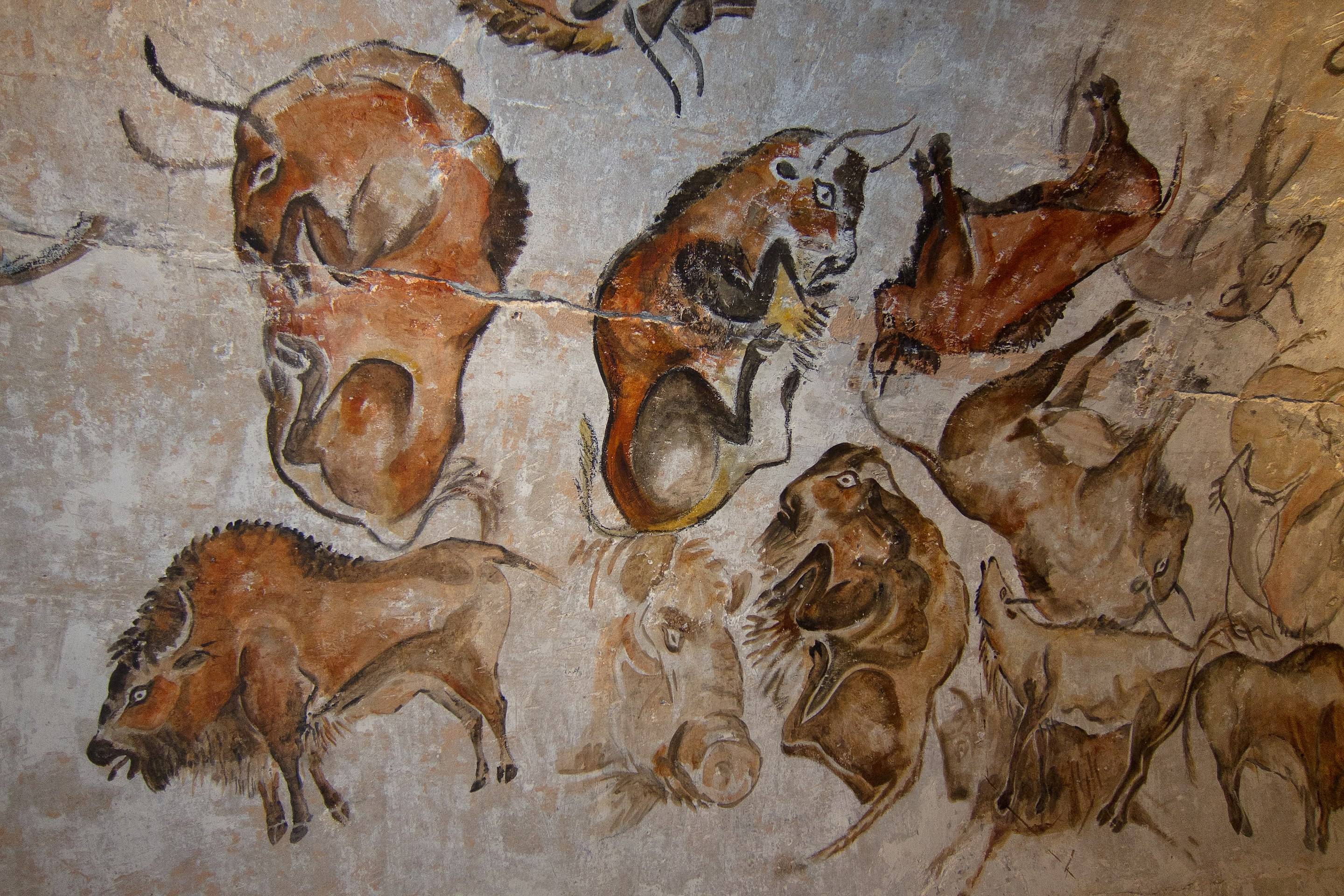 Replica of Palaeolithic cave paintings from the Altamira cave in Spain, painted c. 20,000 years ago.

What did cavemen wear?

Around 47,000 years ago, people starting using awls. These were sharp, pointed tools that pierced holes into leather. Sinew or other natural cordage could then be weaved through the holes to join pieces together. Around 5000 years later, the first needle was invented. These allowed the holes to be made and the cord to be threaded in one step, and allowed people to wear clothing that was more secure.

The earliest known shoe was made 5500 years ago. It is made of a single piece of leather that is sewn together by pieces of thin leather. 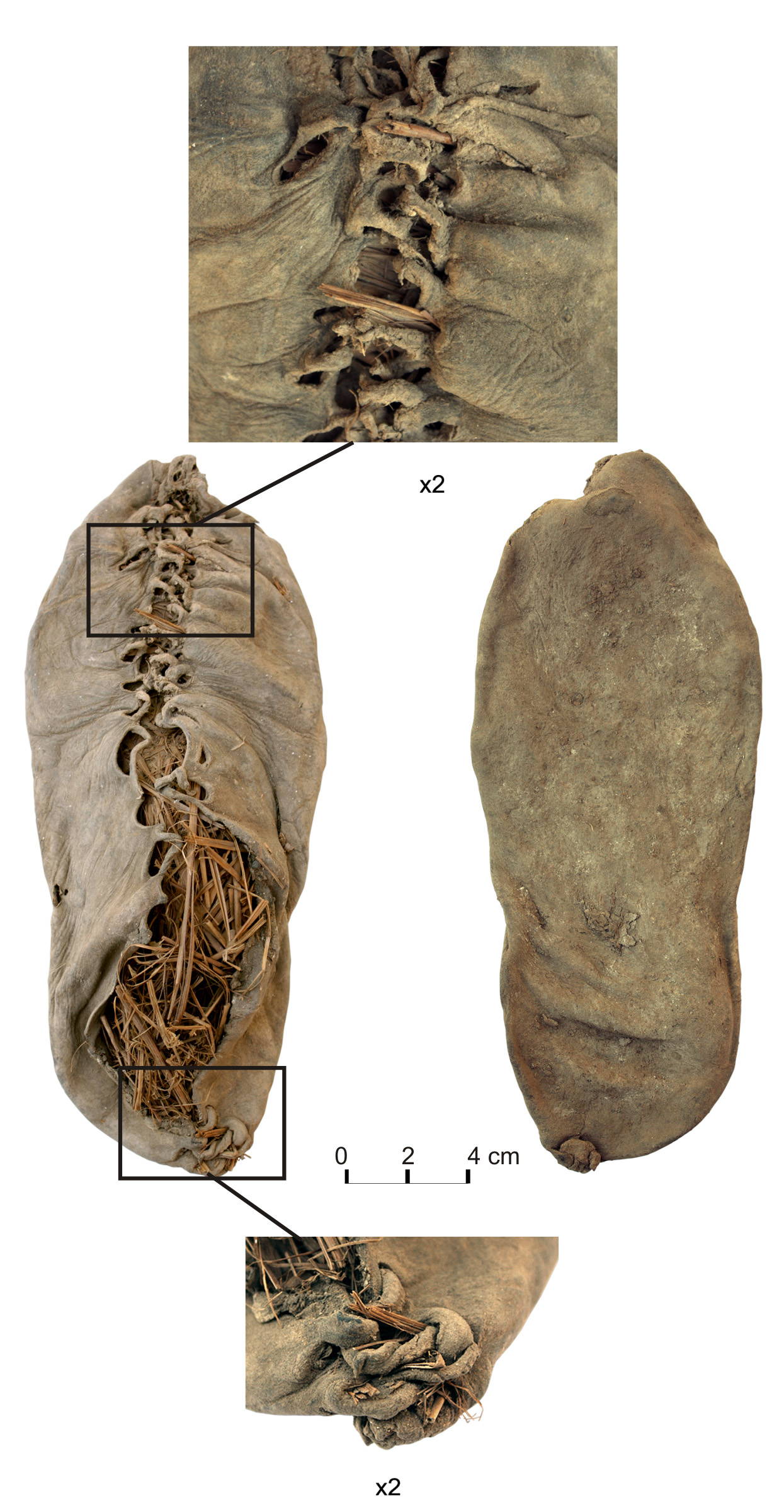 The oldest known leather shoe in the world, around 5500 years old.

What did prehistoric humans eat?

Stone Age people were hunter-gatherers. This means that they only ate what they could catch or forage. Their diet consisted mainly of meat and fish that they would have hunted using nets, bows and arrows or flint-tipped spears. They would also have eaten fruits, berries, nuts and seeds. Early Stone Age humans would not have eaten any dairy products, such as milk or cheese, because they didn’t raise animals for meat or milk. They also wouldn’t have eaten grains like wheat or oats because they didn’t farm. During the Palaeolithic and Mesolithic periods, finding food was a constant daily challenge. However, by the Neolithic period, people had started farming.

What came after the Stone Age?

The Stone Age was followed by the Bronze Age which began around the year 2300 BC. The Bronze Age was when people first worked out how to make bronze. Bronze is made up of at least two metals, usually copper and tin. The invention of bronze was important because it allowed people to make objects like weapons, armour, tools and building materials that were much stronger and more durable than before. 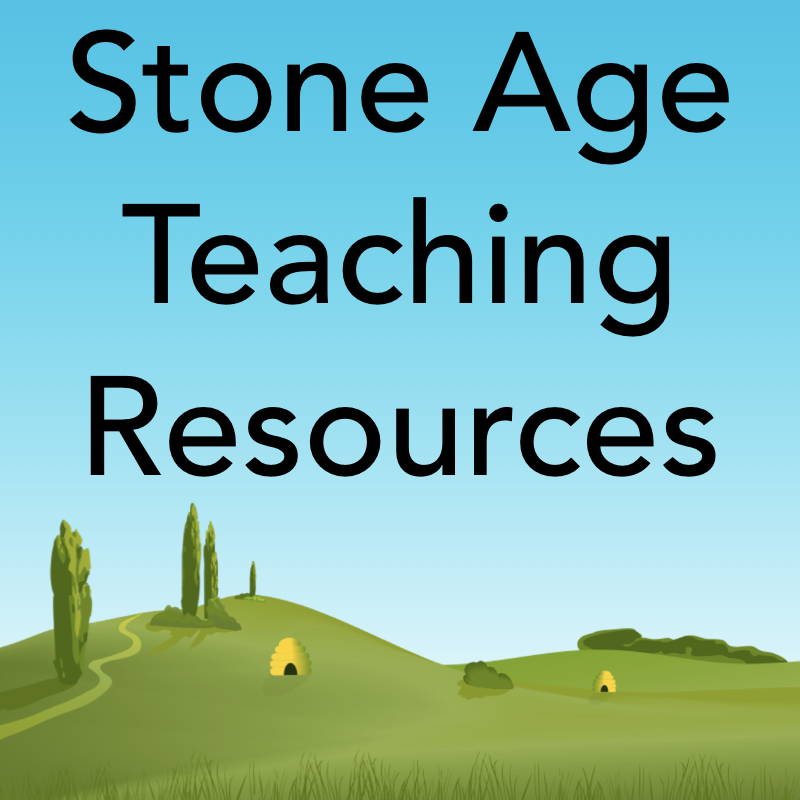 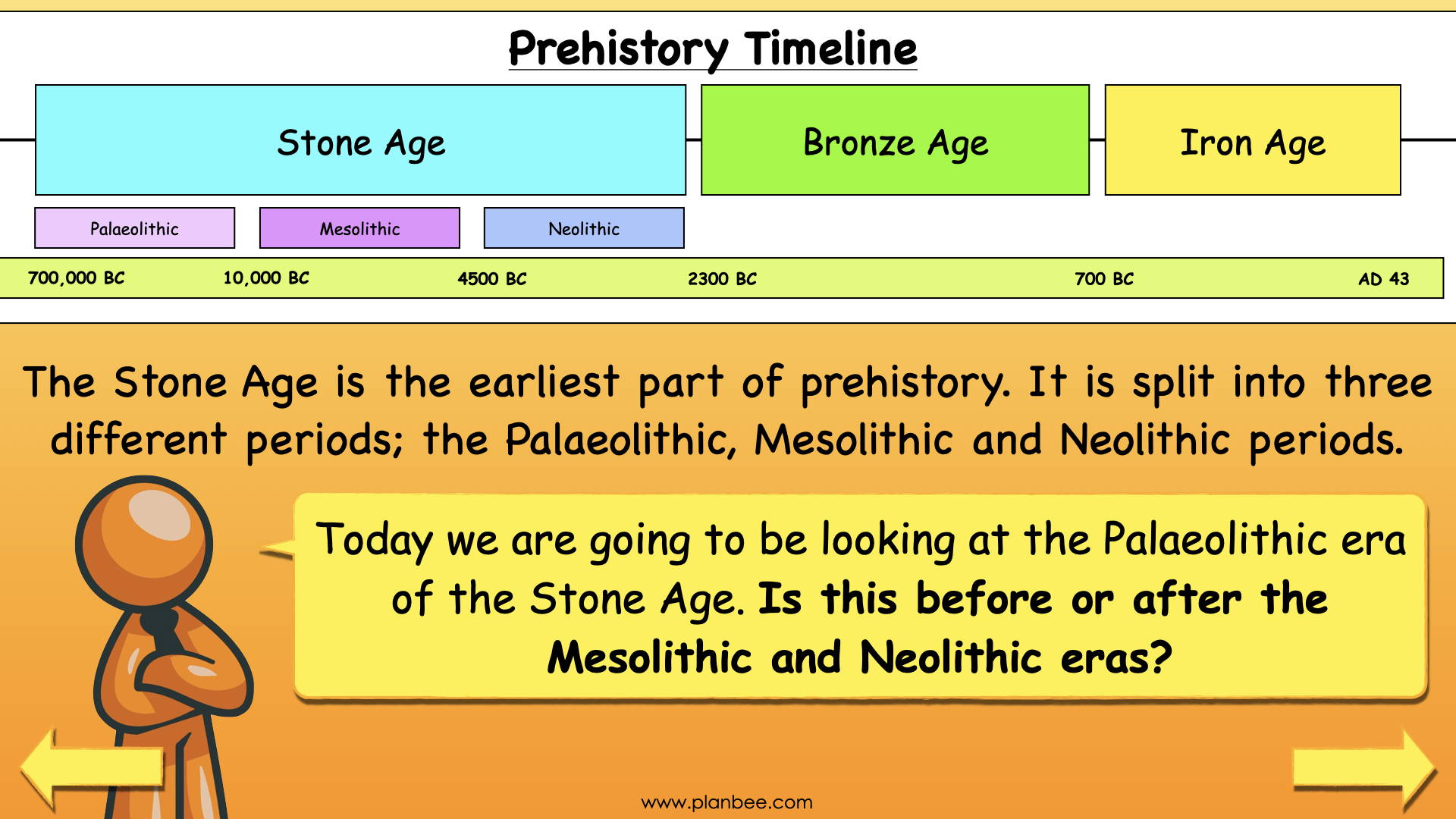 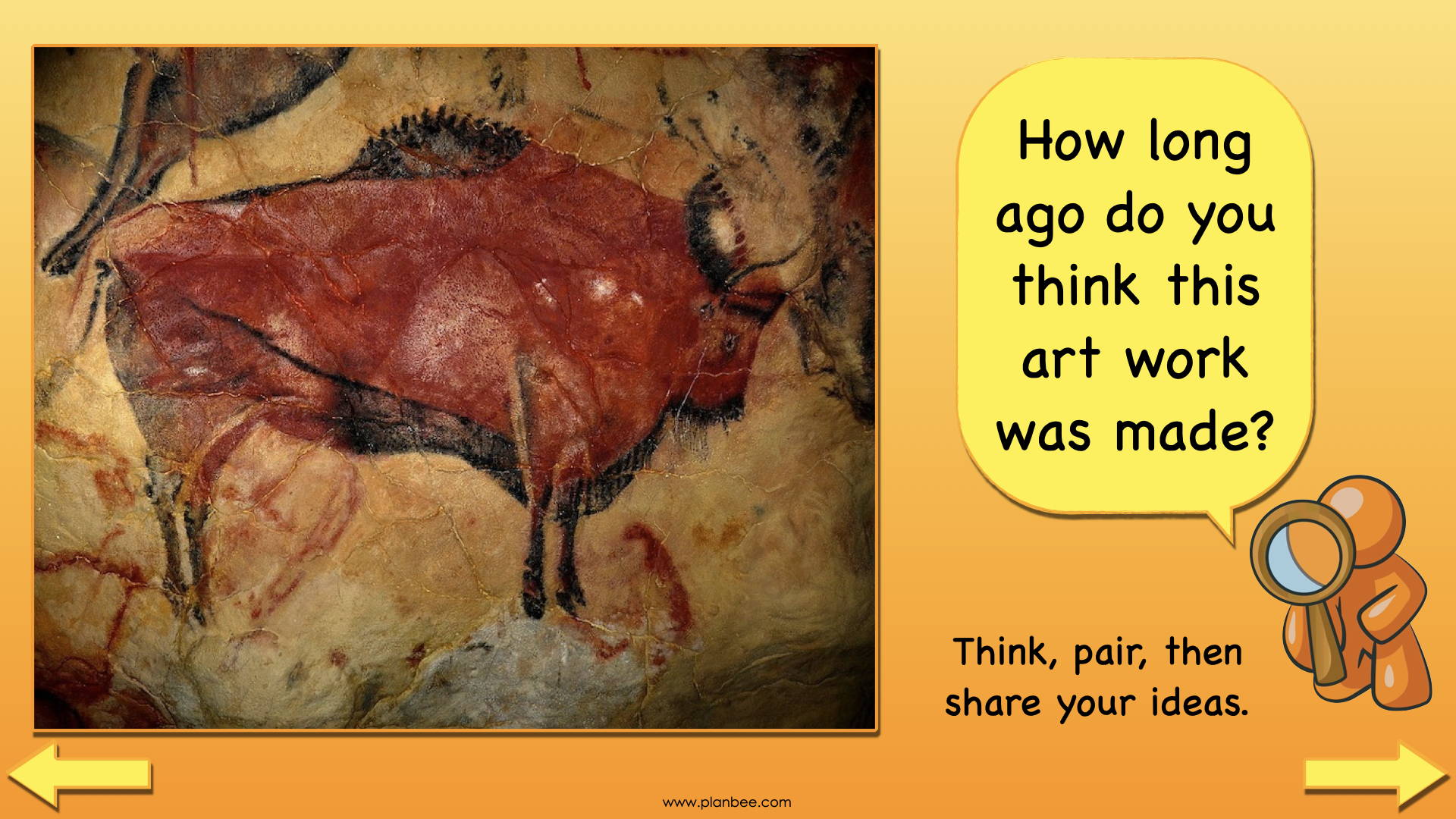 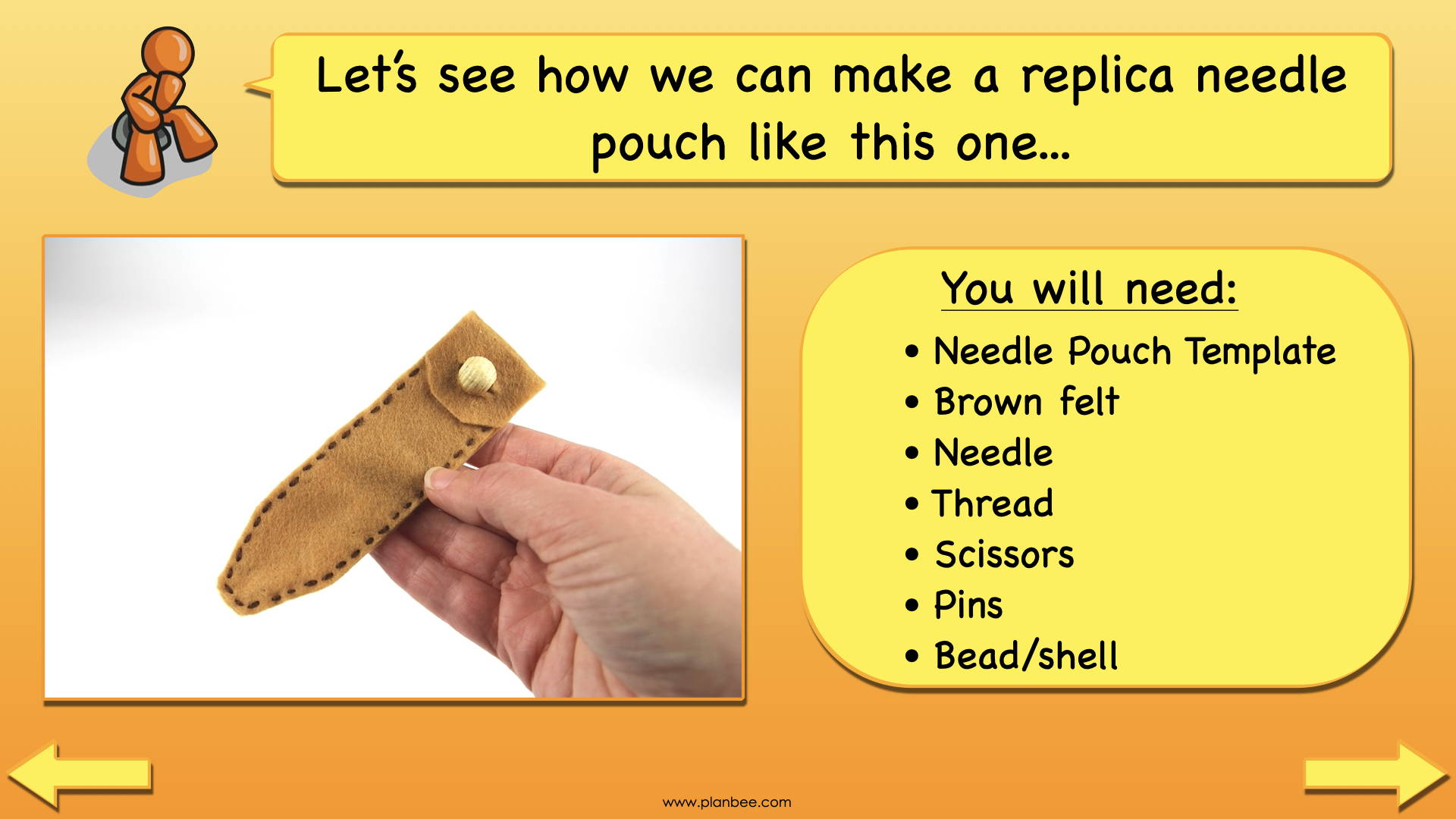 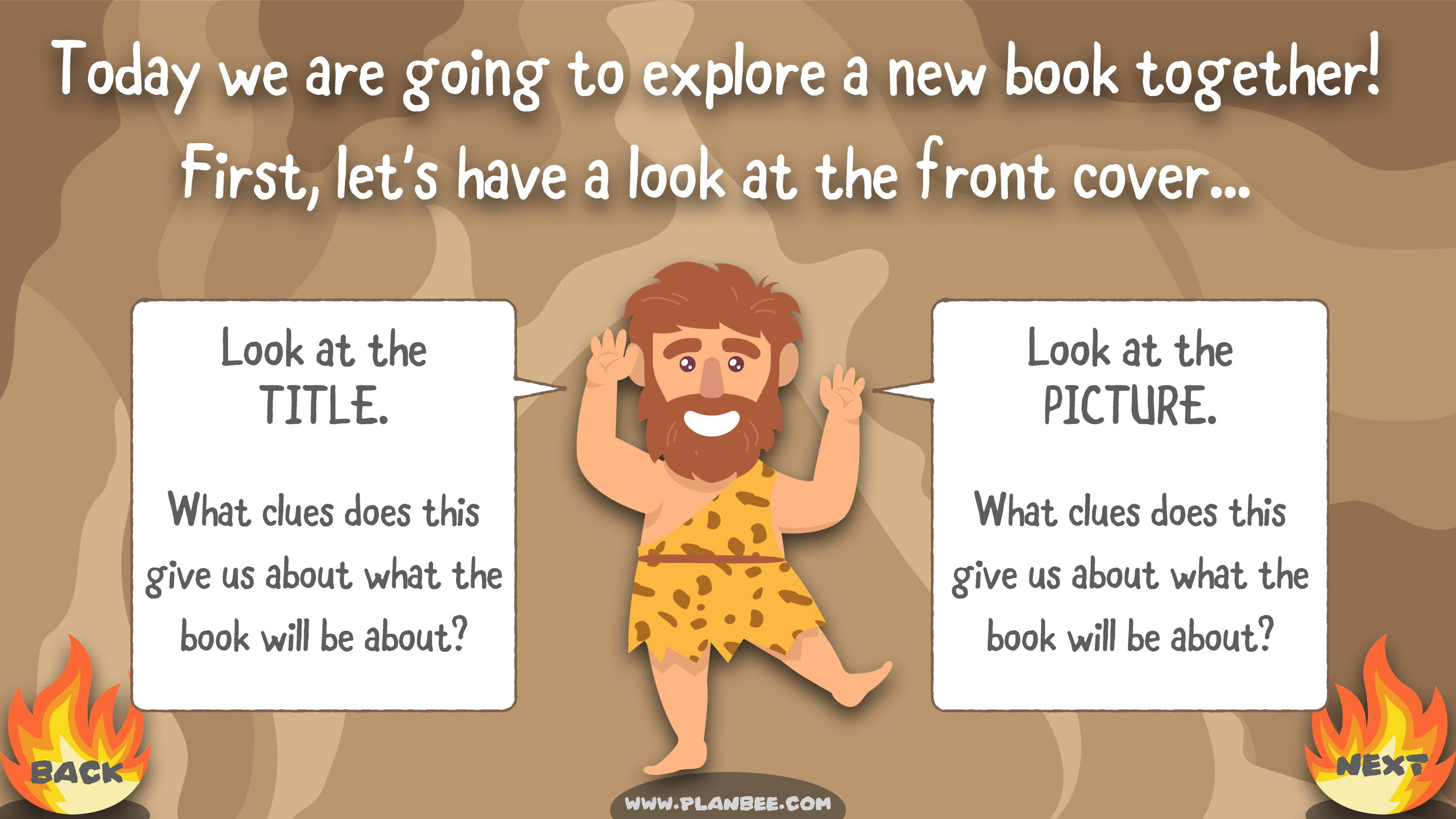 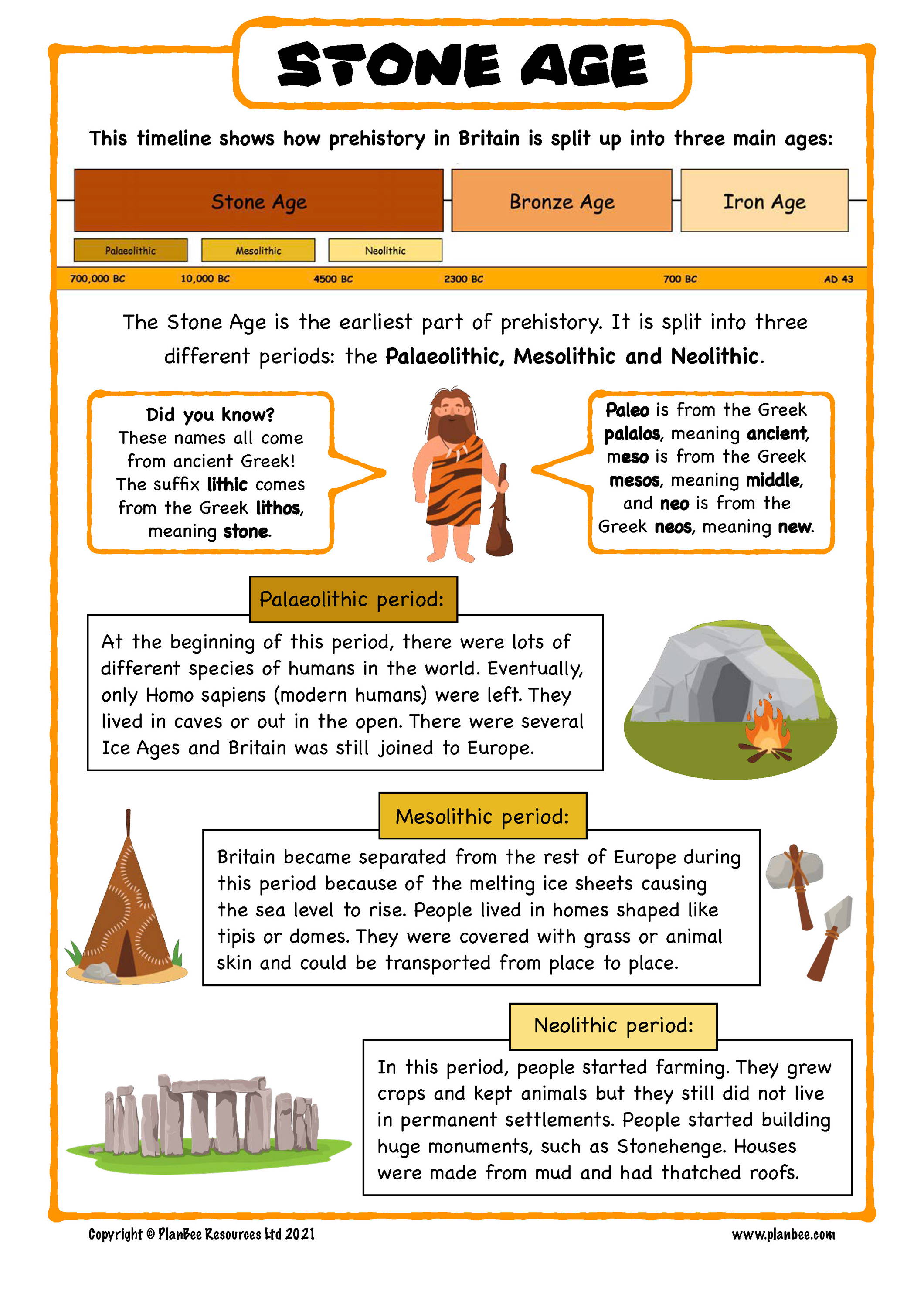 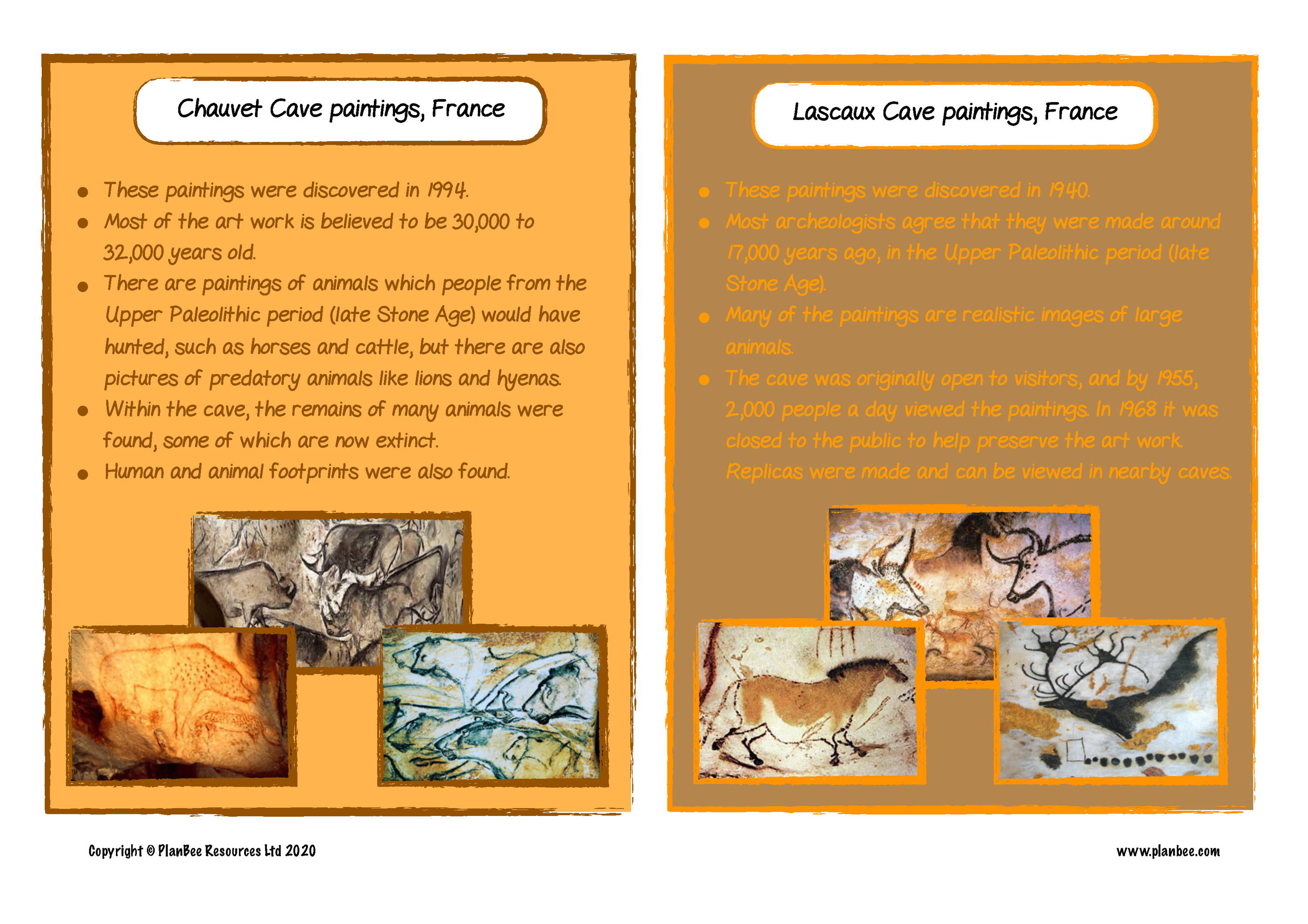 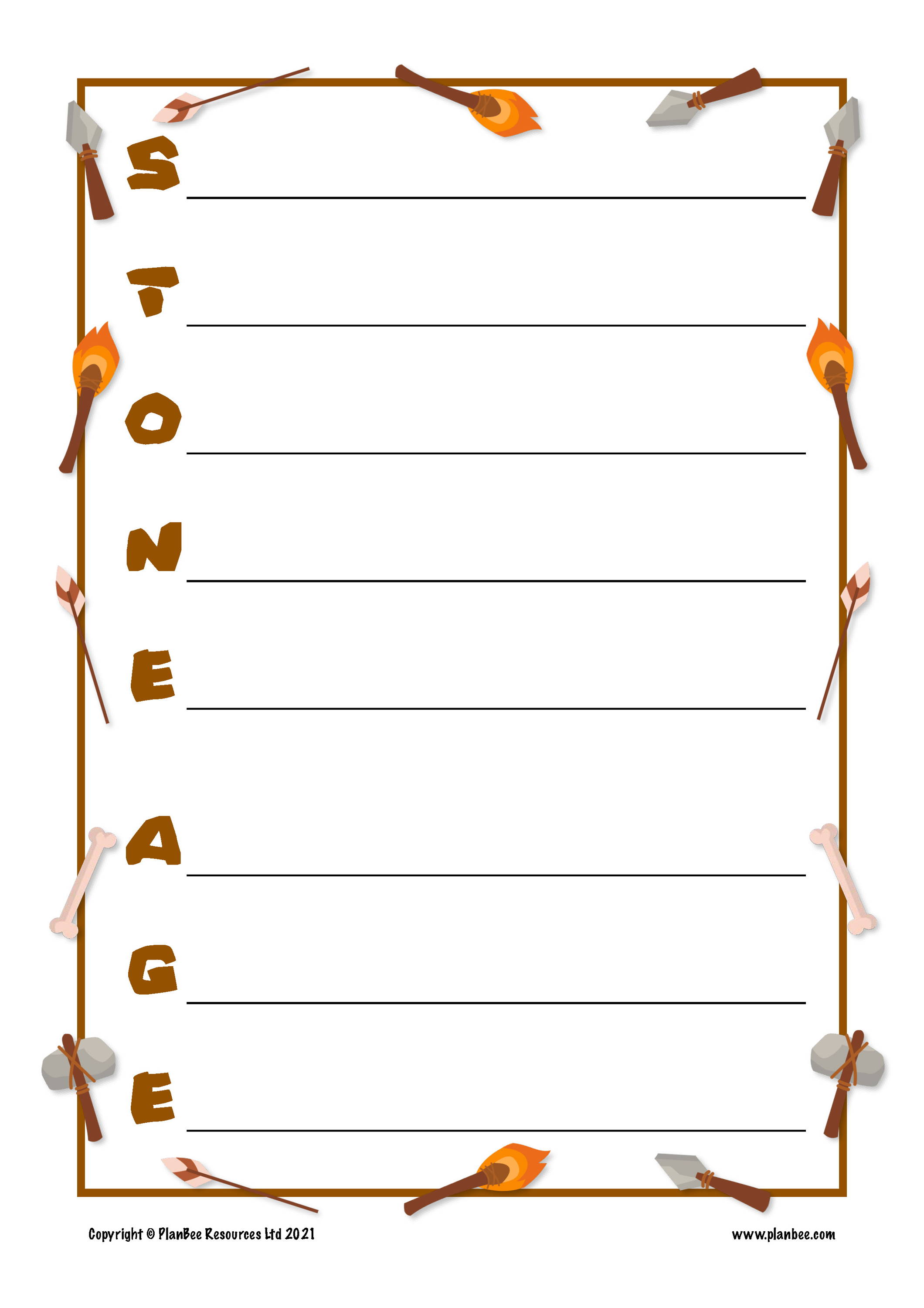